Saving Cost and Energy With Efficiency Testing for Air-Conditioning Systems 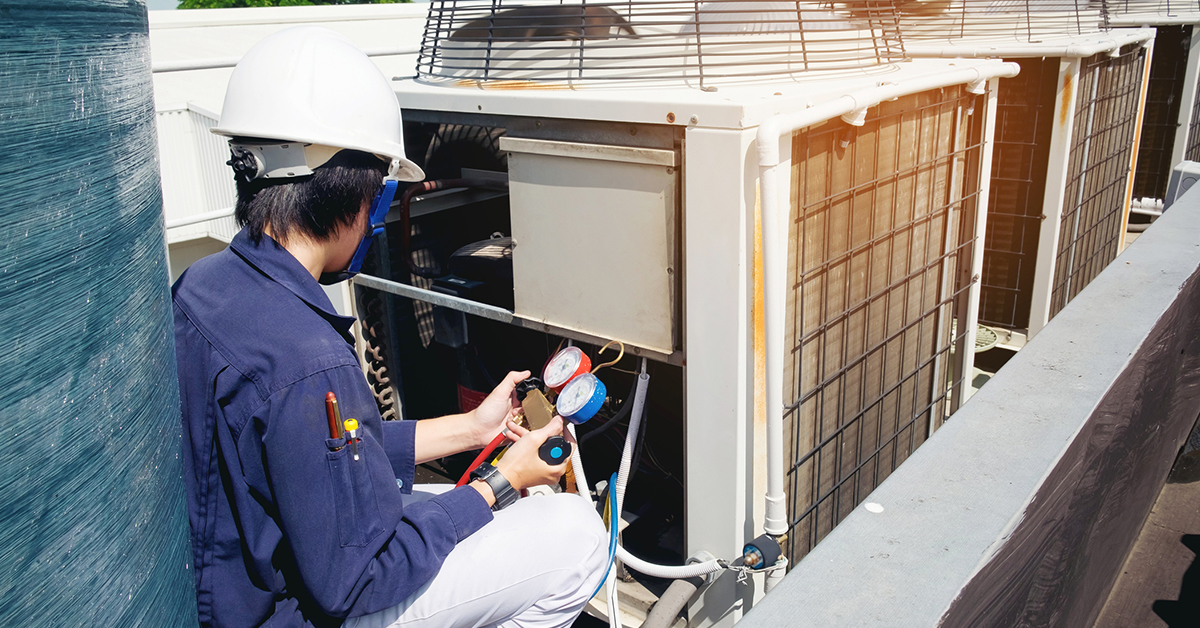 Efficient Use of Energy Protects the Environment and Reduces Cost

In countries with hot climates, air-conditioning systems account for the highest amount of energy consumption in most households. Also, in Korea, the amount of electricity consumption increases rapidly because most people switch on their air conditioners to beat the unbearable summer heat.

The Korean government is even urging people to participate in energy saving campaigns in order to prevent blackouts due to peaks in electricity demand. One “non-technical” aspect of these policies is the “cool-biz” period, for example allowing office workers to not put on a tie.

How to Save Energy on Air-Conditioners?

For high energy consuming electric devices like air-conditioning systems, the need for improved energy efficiency is becoming more and more urgent. The easiest way to save energy is, of course, to buy an energy-efficient model. Energy efficient air-conditioners not only consume less electricity (and thus save costs), they also reduce the emission of greenhouse gases such as carbon monoxide.

Consumers and planners (e.g. for system air-conditioners in office buildings) need a reliable source to judge the energy efficiency. This is an independent third party certification body (CB), like TÜV Rheinland, who runs the No. 1 international laboratory for Korean air-conditioning manufacturers who cater to export markets.

With the opening of the new Energy Efficiency Laboratory (EEL) in July 2014, TÜV Rheinland had significantly expanded its Korean operations and now has the biggest independent laboratory for single and multiple air-conditioning systems in Korea. complete with the latest equipment such as air enthalpy type calorimeter.

Air enthalpy type calorimeter is aimed at testing the cooling & heating capacity and electrical heat performance. It calculates the capacity in accordance with international and national standards by measuring air enthalpy differences between intake and discharge of the indoor test unit chamber and the air flow. The test conditions will be varied according to the relevant norms.

Manufacturers can benefit from a full range of convenient and time-saving testing service from a single source. This includes, among others, conformity and performance testing on ISO standard and energy efficiency testing based on ISO standards and national energy regulations such as Saudi Arabia, UAE, Kuwait, Indonesia, Republic of South Africa, Chile, Qatar, Australia and so on.