The Successor to Safe Harbor – a Privacy Shield Full of Holes

It has been a major topic for months – shortly after the expiry of the set amnesty period, the USA and EU agreed on a follow-up agreement to "Safe Harbor". The objective is to define binding regulations for the exchange of data between Europe and the USA and to limit access to user data from Europe in the USA. At the end of 2015, the European Court of Justice overturned the original agreement after it had been in force for more than 15 years on the grounds of concerns relating to data protection laws. This decision left several thousand companies which regularly transfer personal data from Europe to the USA and store and process it there unsure of their legal situation and also means that they run the risk of hefty financial penalties under EU law. 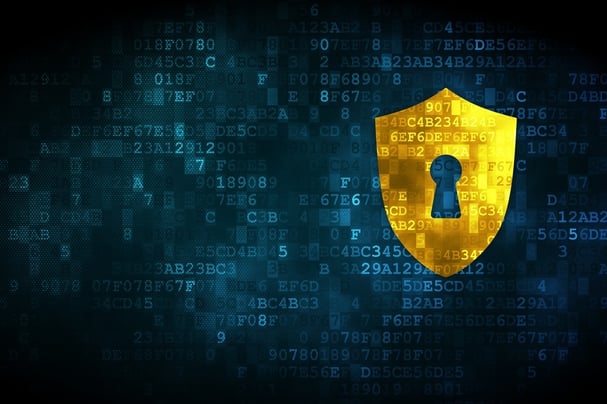 However, doubts began to arise across the board shortly after initial information was released as to whether the new "EU-US Privacy Shield" agreement will be able to keep the promises made by its name, in other words protecting European user data from being accessed by US authorities and secret services in a manner that is not monitored or legally approved. The points mentioned thus far:

The protests are as vigorous as ever, even just after publication. The conclusion is that this agreement does not resemble a great success. It is a pity that the stakeholders were unable to agree on a regulation with the potential to gain acceptance on a significantly greater scale. This would be in the interest of data protection authorities and companies affected in Europe, as well as in the interest of Cloud providers in the US and other major IT companies. In our experience, many of these companies take Europeans' concerns relating to data protection very seriously – particularly for purely pragmatic reasons, as consumer doubts on a data protection level are simply bad for business in Europe. The legal dispute between Microsoft and the State of New York, which refused Microsoft access to customer emails stored on servers in Ireland, is a noteworthy indication of this and is supported by almost all notable IT stakeholders from the USA.

The agreement which has now been brokered between the USA and the EU still needs to be drawn up into a contract, the EU states must also approve it and the EU Parliament has to take a look at it, too. Unfortunately, it is possible to foresee at this early stage that this topic is far from resolved and that the debate on the acceptability of transatlantic data processing will continue to rage rather than abate. Safe Harbor, Privacy Shield: When will the successor be succeeded?

If you have more questions, contact us below and one of our experts will be speaking to you shortly. You can also visit our website for more information.