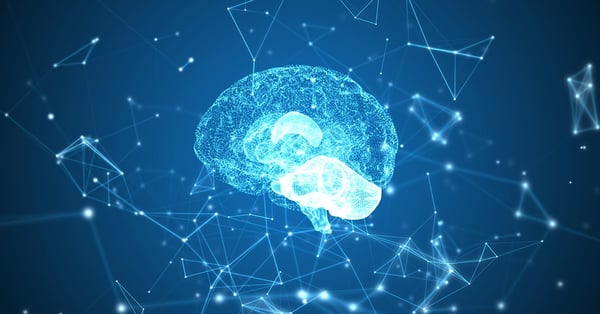 In his international bestseller Thinking, Fast and Slow, Daniel Kahneman (winner of the Nobel Prize in Economics in 2002) describes mental life by the metaphor of two agents, called System 1 and System 2.

System 2, the slow thinker, is deliberate. It is in charge of self control. It is much too slow and inefficient at making routine decisions. But it can follow rules, compare several attributes and make deliberate choices between options. It is capable of reasoning and it is cautious.

System 1 on the other hand is the fast thinker, it is impulsive and intuitive. It is more influential than your experience may suggest and is the secret author of many of the choices and judgments you make. It operates automatically and quickly, with little or no effort. It executes skilled responses and generates useful intuitions, after adequate training, but is the source of many mental traps or ‘biases’. Despite what you might believe, high intelligence does not make you immune to these psychological biases and there are many biases which can have a profound impact when making risk-based decisions. This article briefly introduces just three of these.

The 3 most common mental traps in decision-making

Try the simple test in Figure 1 before reading on. 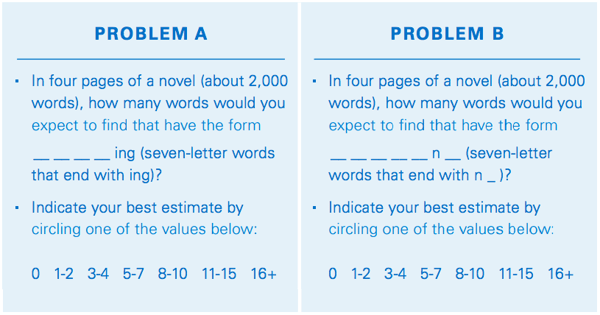 Figure 1 – The availability bias in action

If you answered a higher number for Problem A then you are in good company – most people do. But all words with seven letters that end in ing also have n as their sixth letter. Your fast thinking System 1 has fooled you. Ing words are more retrievable from memory because of the commonality of the ing suffix.

The availability bias can create sizeable errors in estimates about the probability of events and in relationships such as causation and correlation. Be aware, your risk analysis assumptions may not always be right, especially when they are backed by quick judgements.

So what’s the remedy?

Think slow! Engage your System 2. Control your emotions and the desire to jump to conclusions. Take your time to make considered decisions and be ready to ask for more evidence, especially when pushed to make a fast decision. Request explicit risk trade-off studies. Challenge groupthink, and base your opinion on facts. Never be afraid of speaking up, you could save the day.

Consult widely and generate options. Involve a diverse group of people and don’t be afraid to listen to dissenting views. Seek out people and information that challenge your opinions, or assign someone on your team to play ‘devil’s advocate’. Learn to recognise situations in which mistakes are likely. Try harder to avoid mental traps when the stakes are high. And finally, practice, refine, practice.

It is human nature to think in short-cuts, which bring with them a host of associated psychological biases. When making risk-based decisions it is essential to slow down our thinking, and apply formalised processes backed by science and data.