Our qualification in Papenburg in demand again 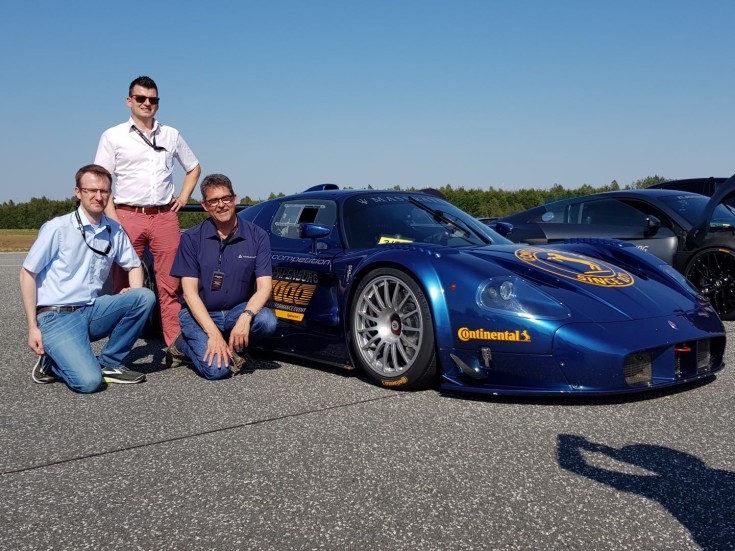 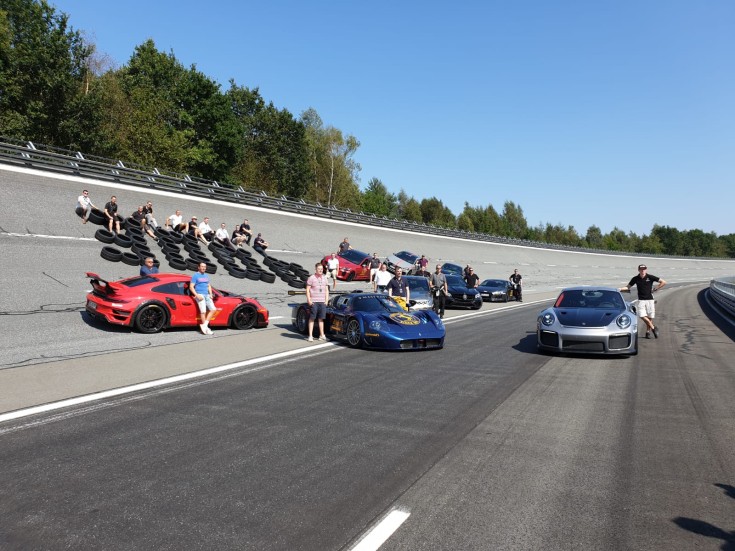 The two engineers Oliver Gladziewski and André Bungenberg from TÜV Rheinland's Traffic Safety Technology Center (TVS) were present. Their task: Supporting the installation of the measuring devices and a visual inspection of the vehicles. Autobild test editor Guido Naumann explained: "We are pleased that the colleagues from TÜV Rheinland are accompanying this event and enriching it with their neutrality and expertise. For us, they are something like a safe bank that is unassailable."

The VBOX VIDEO systems from Racelogic were used as measuring instruments. Oliver Gladziewski says: "In the meantime we are a well-rehearsed team together with Auto Bild and Racelogic. It is certainly good that we are asked to participate in such events." Thomas Kampmann, Head of Technology Center of Traffic Safety, adds: "Of course it is extremely important for the TÜV Rheinland brand and our reputation as a technical service provider to support such events.