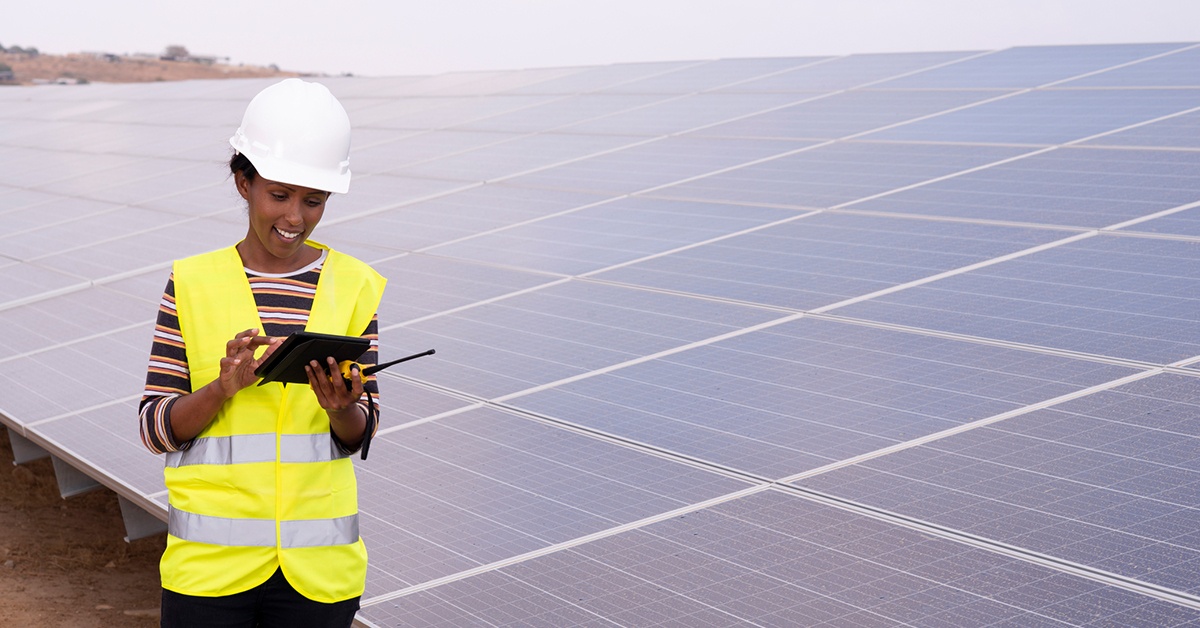 India is currently experiencing rapid expansion of their domestic renewable industry. However, with recent reports on the lack of testing centres in the country, conversations with various project developers and manufacturers in the country have revealed that the announced National Lab Policy and Quality Control Order is adding a new wrinkle that could slow down project commissioning.

To gain more clarity on this story, Mercom India’s news team sat down with Joerg Althaus, TÜV Rheinland’s Regional Field Manager of Solar for India, Middle East, Africa and Germany, to discuss the implications of the government order.

How do the testing procedures work for a typical solar project?

Usually, the contract between developers defines certain tests to be done, mostly on modules, but also on other components. Sometimes the lender or owner also has testing requirements.

What are the kinds of tests performed at the different stages of execution?

Typically, factory audits and pre-shipment inspections are part of the program. With PV modules, a random sample (depending on the MW size) is usually sent to a third-party lab for testing.

What are your thoughts on mobile testing vans?

Mobile testing vans have a higher uncertainty of measurement, and hence are not suitable to make a claim of real power versus purchased power (uncertainty usually > 5%). Additionally, measurements in the field are always open to discussion, as modules might have been damaged due to improper handling in the field.

That being said, mobile devices are suitable for comparative testing to identify if some modules have major variation to others which can indicate a problem. Any such modules would subsequently be sent to a lab. Unfortunately, making these measurements in the field would actually already be too late, because modules will not be sent back once they are installed.

Ideally, a sample should be taken before the modules leave the factory, and sent to a lab for precision measurements.

What are your thoughts on the new standards (BIS certification, lab testing) implemented by the government, and how will they affect the industry?

Most of the modules manufactured are qualified as per the listed International Electrotechnical Commission (IEC) standards (IEC 61215:2005, IEC 61730-1&2:2007) which are also the adopted standards of BIS. This will help end users avoid the usage of substandard products, which are presently available in the market.

However, IEC updated its standards in 2016, so the export market may have different requirements than the domestic market, which means more effort for the manufacturers.

What are the common issues faced during the testing phase? How can the industry overcome them?

Recently, we have identified problems with back sheets (such as brittleness, discoloring). In the past, PID (potential induced degradation) was the biggest problem, which has been overcome. However, it may resurface with new technologies and new higher system voltages. Regular and random testing imposed by buyers will be needed to improve quality.

We must also be aware that a price decline may sometimes mean that previously conducted QA measures have been lifted. In summary: Prevention is better and cheaper than cure.

What is the cost of testing for a MW-scale solar project?

As per the requirement of BIS under the existing CRS scheme, we need to test and issue reports for PV modules, inverters, and batteries. They can use multiple brands which are qualified as per BIS requirements in MW-scale plants. The cost is purely dependent on the product and its set of components used.

For more information, speak to our experts:

*This article first appeared on MercomIndia.com. Click here to read the original article.