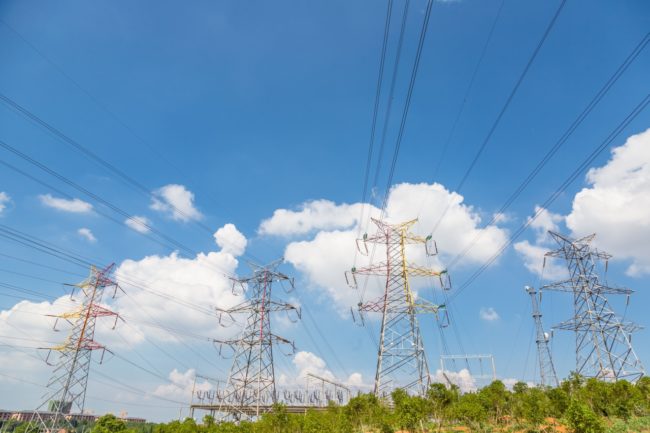 For its part, in 2015 the Ministry of Economy, Trade and Industry (METI) has formulated its Long-term Energy Supply and Demand Outlook, an examination of the best energy mix, and is working on a reform of Japan’s electricity system.

The METI has advocated using Internet of Things (IoT) technology to manage electricity supply and demand, as a complement to the reform of the electricity industry’s system of administration. In this article, among the various approaches that have been suggested, we will discuss “Demand response (aggregators)” and “Virtual Power Plants (VPPs).”

Japan has had a long-standing problem of summertime power shortages. On July 23, 1987, the Tokyo metropolitan area experienced a massive blackout, which affected 2.8 million households and produced an estimated economic loss of around 1.8 trillion yen. Known as the 1987 Tokyo Blackout, it was caused by power consumption that exceeded the existing power generation station capacity.

Since then, Tokyo has had two other big blackouts, one in 1999 due to an airplane accident and another in 2006 caused by damage to a transmission line. But no more sudden, massive blackouts have resulted from an insufficient supply of power.

It is well known that in Europe, neighboring countries perform “electricity wheeling.” This is the transport of electricity from one country to another, beyond the boundaries of a country’s grid, when one country experiences an electricity shortage. In Japan, too, wheeling is sometimes performed between regional utilities as a means of balancing the supply and demand of electricity at peak times.

After the accident at the Fukushima Daiichi Nuclear Power Station in March 2011, triggered by the Great East Japan Earthquake, almost all the nuclear power stations in Japan were brought to a stop. The loss of the contributions from nuclear power plants that had been depended upon as a base load electricity source caused concern about power supply shortages during the extremely hot days of the summer that followed.

However, it was not really possible to invest in the construction of power generation facilities to replace these nuclear power stations in such short order, so it became necessary to cope with electricity consumption by managing demand.

The METI is responsible for investigating the supply and demand outlook for electric utilities in Japan, and every year it publishes its findings, which are available here.

For more information on our Smart Grid Product Testing solution, please visit our website or contact us to speak to one of our experts.

Our latest Expert Column by Frank Piller, Product Certification Expert at TÜV Rheinland Japan provides you with a deeper understanding of the situation in Japan.