With their large output and long service life, lithium ion batteries power a broad variety of products from smartphones to electric vehicles. At the same time, there are frequent reports of safety problems that come with these batteries. 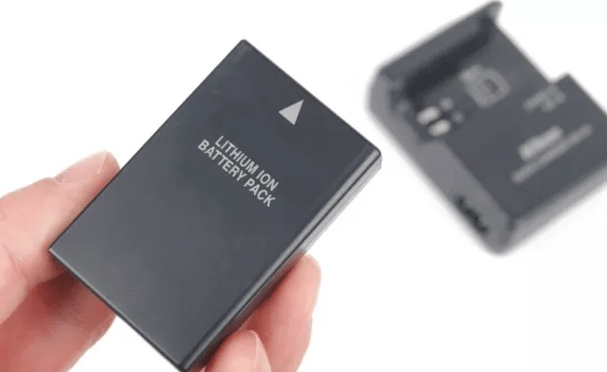 However, device manufacturers see a great deal of promise in lithium ion batteries as potential big sellers. In September 2016, Osaka Prefecture announced a tie-up with third-party certification bodies that provide testing and certification services related to storage batteries in Japan. This move reflects the expectation that battery certification based on International standards will be in heavy demand.

A brief history of electric batteries

More than 200 years ago, Luigi Aloisio Galvani, an Italian biologist, discovered that dead frogs’ leg muscles twitched when subjected to an electric spark caused by bringing two types of metals next to each other, near the nerves in the legs. This observation was the first step in the discovery of the principle of electricity-generating batteries.

In 1800, Alessandro Volta, an Italian physicist, created a battery. Then, in 1859, the lead-acid storage battery, or wet-cell battery, was invented. The prototype of a dry-cell battery was invented in 1868. The wide range of batteries available today gradually appeared through a series of improvements to these two basic types.

It is said that a wet-cell battery was created by Shozan Sakuma in Japan in the 19th century. After that, Sakizo Yai invented a dry-cell battery during the Meiji era (1868–1912). After the end of the Sino–Japanese War (1894–95), some newspapers reported that “The winning of the war was due entirely to the invention of the dry-cell battery.” The first lithium ion battery was commercialized by a Japanese manufacturer in 1991.

Features of lithium ion batteries and issues to be resolved

It has the following features:

In recent years, the public has become concerned about the issue of lithium ion battery safety. Since these batteries are widely used in many devices in our immediate environment, we want them to be absolutely safe. Efforts are constantly being made by researchers and manufacturers to improve lithium ion batteries and make them safer.

Our latest Expert Column by Kazushi Arima, General Manager, Mobility at TÜV Rheinland Japan provides you with a deeper understanding of the situation in Japan.