ASEAN – China Agreement on the free market provided opportunities for Indonesia. One of the positive outcomes is the reduction and elimination of tariff and non-tariff barriers in China, and opened up opportunities for Indonesia to increase the volume and value of trade to a country which has largest population and one of the highest economic growth rates in the world.

The effects of this agreement can be seen in the toy industry as well. Many Chinese toy brand labels have also made inroads to Indonesia and compete with local and suppliers from other countries. This is no surprise for a market which has long placed children as one of the most important target market segments. With a quarter of its 250 million total population aged under 14, Indonesia provides immense potential and business opportunities for the toy market (Indonesia demographics profile, 2014).

Based on the data from the Ministry of Commerce, the value of toy imports in Indonesia each year reached USD 75 million, of which more than 90 percent is contributed by China while the world toy market is valued at a total of USD 83.3 billion. Meanwhile, the children's toy market in Asia has increased an average of 9.2% a year (BPS, 2010).

Many local consumers were drawn by Chinese toy labels as a result of their relatively lower prices and product design. These toys are often found in various places ranging from toy stores, suburban stores, traditional markets, sidewalks stalls, and convenience stores. However, not all of these imported toys had met safety standards. It had been reported that some of these imported toys contained harmful substances and were for unsafe for children. Moreover, the packaging of imported toys which use foreign language wordings cannot be understood by Indonesians in general. 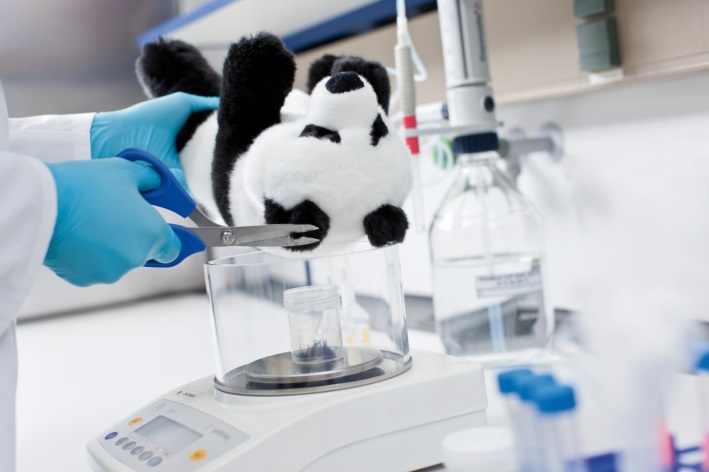 In order to implement this regulation, Ministry of Industry has issued the Decree No. 2 Year 2014 regarding the certification scheme for SNI toys and also notified the conformity assessment bodies (Product Certification Bodies and Testing Laboratories) based on Decree No. 18 Year 2014, No. 12 Year 2015 and No. 95 Year 2015. At the moment, there are 13 Product Certification Bodies and 39 Testing Laboratories which have been notified to issue SNI and perform testing based on SNI.

The objective of the mandatory implementation of SNI is intended to protect Indonesia's children from the dangers of using toys are not assured of quality or safety. Many imported toys were made of plastic and could contain hazardous materials such as heavy metals, or as the result of recycling.

Please visit our website for more information about our toy testing services.

If you are interested to find out more about SNI, do drop us a note by leaving us with your contact information here and one of our experts will be speaking to you shortly.