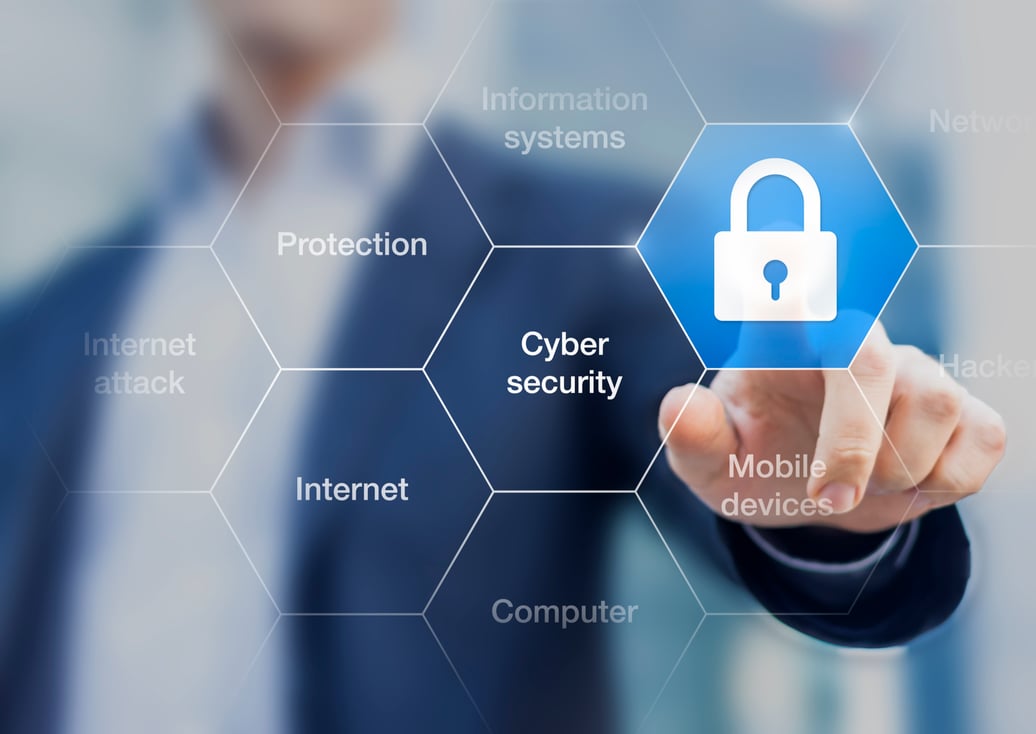 In late July 2019, a real-time operating system from VxWorks was making headlines for a bug that had exposed 200 million critical devices. Unlike Windows, iOS, or Android, this OS from VxWorks was probably unheard of until security firm Armis detailed a cluster of 11 vulnerabilities in the platform networking protocols – 6 of which could potentially provide hackers remote device access and allow a worm to propagate the malware across other devices. While there was no known impact from the vulnerabilities discovered, device manufacturers are increasingly getting aware of cyber risks around the devices they design and manufacture.

A real-time operating system is a multitasking operating system designed for real-time applications. Real-time operating systems are commonly found and used in robotics, medical equipment, elevator controls, cameras, complex multimedia animation systems, scientific research equipment and communications. RTOS is frequently used in cars, military, government systems, and other systems that need real-time results. Given that RTOS is used in industries and applications which requires tasks to be processed quickly without delay, the security aspect of RTOS needs to be given high importance as any security compromise to the system may disrupt its operations, which could potentially lead to catastrophic impacts affecting the environment and safety of human being.

Below are some of the security capabilities and features which should be considered for the selection of an RTOS during the product development program:

If you are a product engineering firm designing and manufacturing products using embedded systems for automotive, medical, marine, imaging technology, UAVs, and Robotics and would like to know how we could help you manage your cyber risks, click below: